Theory predicts that parallel evolution should be common when the number of beneficial mutations is limited by selective constraints on protein structure. However, confirmation of this prediction is scarce in natural populations. We studied the DNA sequence and resulting functional changes of hemoglobin genes of ten high-altitude duck lineages and compared them to other waterfowl species living at both low and high elevations. One to five amino acid replacements were significantly overrepresented or derived in each highland population, and parallel substitutions were common in highland taxa. Substitutions at adjacent sites within the same functional protein region were also observed, and inter-locus contrasts incorporating the stochasticity of drift and mutation indicated that hemoglobin genes were significantly more differentiated between highland and lowland populations than unlinked alleles at other loci . In nearly all cases, the observed amino acid substitutions resulted in increased Hb-O 2 affinity, as a result of either increased intrinsic Hb-O 2 affinity or changes in anion cofactor sensitivity. The patterns of parallel evolution and function observed in these waterfowl indicate that molecular adaptation to high-altitude hypoxia has resulted from selection on unique but overlapping sets of one to five amino acid substitutions in each lineage. A variety of different techniques combining physiology and biochemistry are now being used to assay whole organism exercise performances and hypoxia resistance in the context of genetic adaptation and phenotypic plasticity. 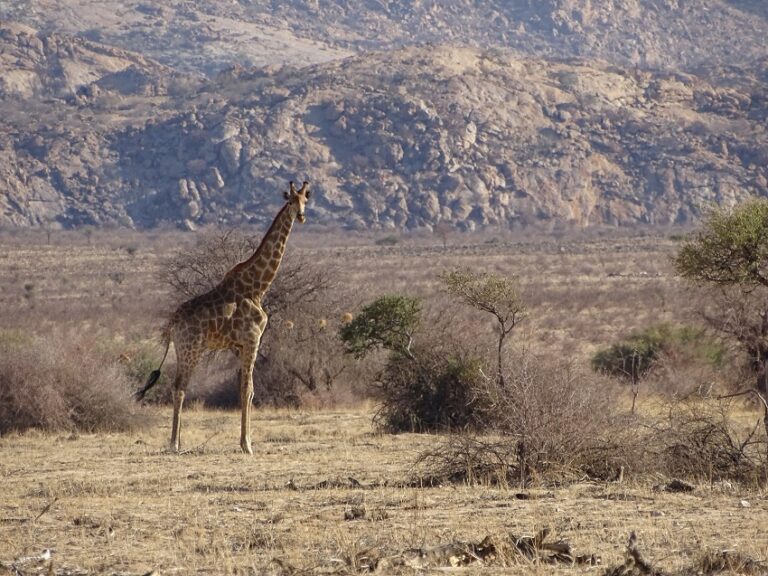